Inability To Move Messages From iOS to Android Causing Lawsuits

For decades, Apple has prided itself on providing its users with a tightly-controlled, high quality ecosystem. Once you join the family of Apple devices, you enjoy a seamless user experience across thems, whether they be computers, iPads, or iPhones. Apparently all is well until you decide you want to leave and take your messages with you. 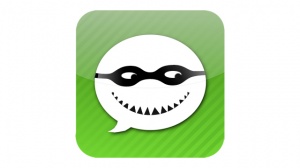 At the center of a lawsuit filed May 15th is iMessage, the messaging app Apple released as the default messaging app for iOS devices. The lawsuit points to the fact that the iMessage app shows preferential treatment and sends text messages to other iOS devices faster than other devices. While this is not surprising, as soon as that fact was discovered, it led investigators to another startling fact: the iMessage app would hold messages for long periods of time before sending them to Android users, if ever sending them at all.

How slow of delivery are we talking here? Well, imagine your friend texts you with his iPhone to invite you to the movies, and then your Android phone gets the message the next morning. Such a scenario is all too possible, as many users report getting messages days after they were reportedly sent. 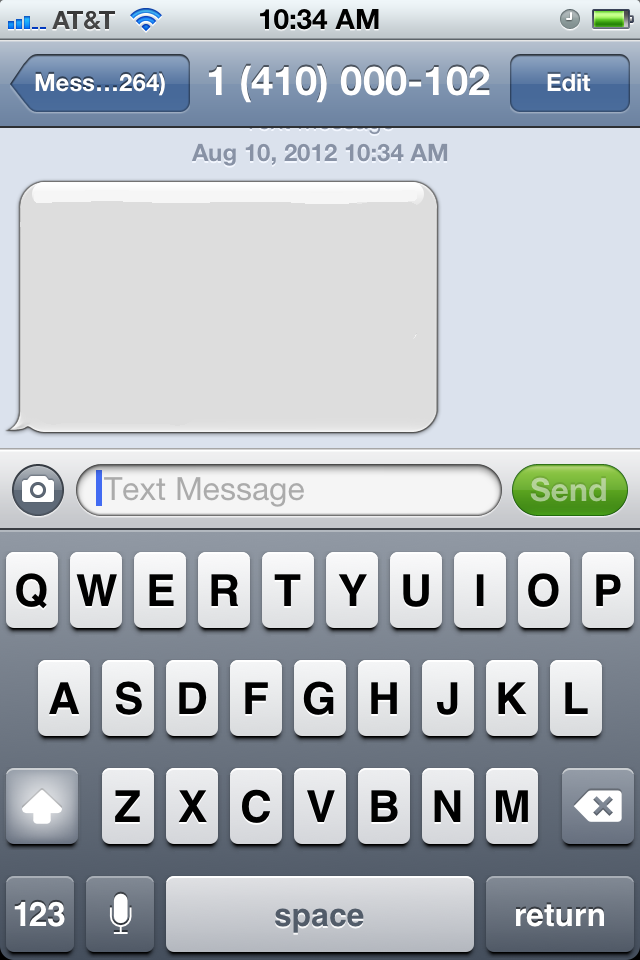 What's more, further investigation found that a bug exists in iMessage that actually "ruins" your phone number in such a way that if you attempt to later receive messages to that number using an Android device, you won't get them. Also, it is impossible to seamlessly transfer text messages from iMessage to Android.

What do you think about Apple's strategy? Do you think "strongly encouraging" your customers to stay is a good idea, or a recipe for disaster? Leave a comment below?