Cyber-hacking is nothing new, but what if I told you someone could hack your car?

A year ago I moved to Los Angeles. My first home was a hotel residence in the heart of West Hollywood just off of Santa Monica Boulevard on Holloway Drive. A night owl by nature, I was awake and working at 4:00 on June 18, 2013. A few miles away, a 2013 Mercedes-Benz C250 coupe was flying South on Highland Avenue. Whether or not he knew it at the time, the driver only had 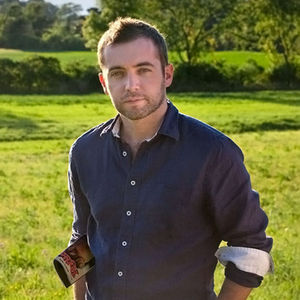 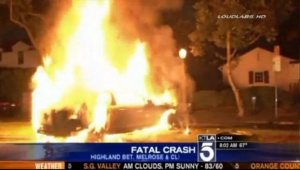 A short time after the Mercedes crossed the intersection of Melrose and Highland, it veered out of control, jumped a high center median, careened in to a Palm Tree and exploded in to a fireball that shook Hancock Park with a loud BOOM!

A few hours later I learned that BOOM hadn’t been my imagination —controversial journalist, Michael Hastings, was dead at the age of 33. 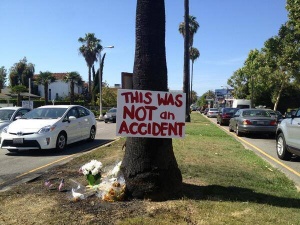 Within hours, a sign was posted near the accident site warning gawkers and motorists of one thing: this mysterious crash was no accident. While there is definitely some questionable evidence mixed with often extremely strong opinions, Michael Hastings untimely death was ultimately determined to be nothing more than a tragic accident.

Still the question lingers: could it have been something more sinister? Let’s look at it from a technology perspective.

Can someone really hack your car?

Think of it this way: a car is ultimately giant computer. Some manufactures, including German automaker, Audi, and the latest cool kid on the block, Tesla, have literally turned their new models in to wireless hotspots.

While the literal ‘mobile office’ is an understandably exciting phenomenon, the downside is that they’re also a hacker’s fantasyland.

Cars and the internet were not designed to play nicely together. Car computers were designed safely for what they were… and would still be safe were we not intent on connecting them to the internet. While computer and software technology that involves investment banking, may be increasing, automakers are out of date. Hackers have actually proved the nightmare scenario can happen. Two security engineers called Charlie Miller and Chris Valasek actually demonstrated how they could hijack control of a car with laptops connected to the dashboard.

(Perhaps that should have how I began this whole post? Sorry, guys…)

Automakers are well aware of this problem, as are Federal Regulation officials. Most importantly, they're taking the security risk very seriously as they understand what is at stake.

While Michael Hastings' death was a tragic accident, the suspicious nature and the fact that he was a high profile figure may have helped in saving many more lives. How? It got people talking and on this one, it turns out the conspiracy theories weren't entirely implausible.

The toughest question of all is one I believe we're likely to wrestle over for years to come...

Technology may give us the means, but does having the means mean we should?