What is a USB Drive and is it safe? 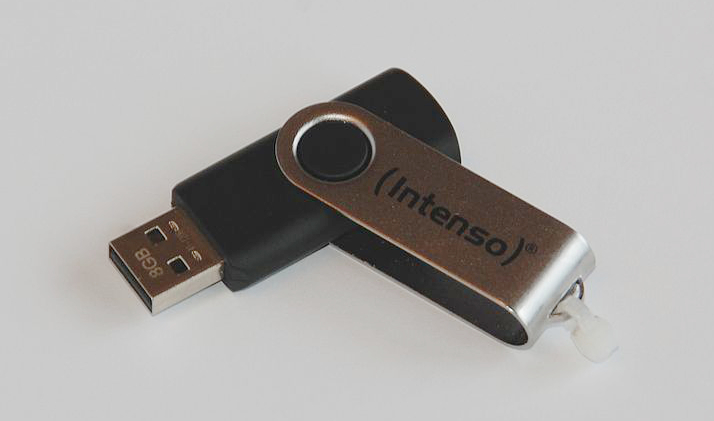 If you have ever worked with or owned a computer before, you have likely used a USB, or "thumb" drive. Have you ever wondered how these little devices work? Most people think that they are just little pieces of computer memory surrounded by plastic, but there is a little bit more to the story. USB stands for "Universal Serial Bus" and refers to the communications protocol, or standard, that is used between the two electronic devices connected. A bus is a system within computers that acts as the "communicator", or transfers data between systems within the computer.

The production of USB drives has skyrocketed over the years. Unfortunately, sometimes the more people who use a technology. the less secure it becomes, and this has proven true with USB drives. USB drives have long been infamous for being transporters of viruses and other questionable content. In just about every Hollywood movie that touches on technology, there is that scene where a character uses a USB drive for some hacking purpose. As recent studies have found, USB drives are dangerous on a level beyond what they are able to carry on their memory: the underlying software stored on the drive that runs it can also be a security issue.

Security researchers have recently discovered exploits in such code that allows them to modify this underlying software and create USB drives that can still take over computers, install viruses, and spy on communications despite being considered "clean" by most IT professionals. This goes to show that not even formatting a USB drive and completely wiping its contents is good enough anymore. USB drives have become a much more personal device that should be used more cautiously.