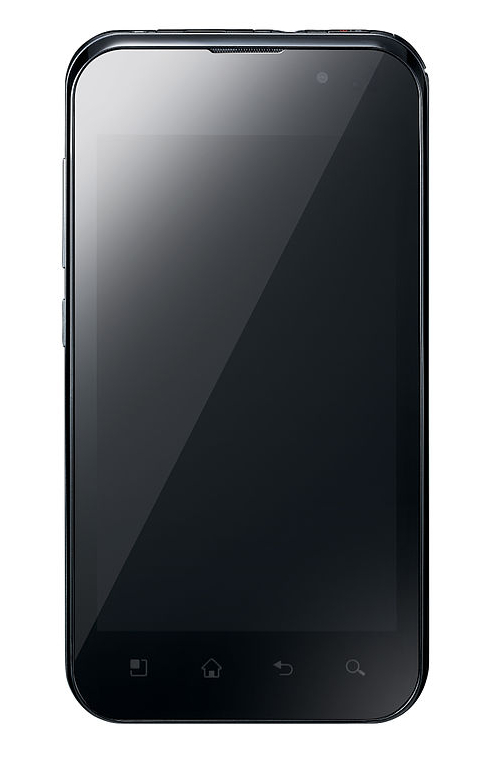 It's a scenario that fiction novels have touched on for decades: organizations tapping into our personal devices and using them to harvest information about us. We have all gotten so used to the idea of large organizations having our data that most people don't resist it anymore. Purchasing a smartphone and loading it with personal information is now commonplace. What is more, people will download social network apps with the sole purpose of sharing their personal information. Whether the devices have this information or not, they are still valuable to thieves.

In the US, smartphone theft has been hailed as an "epidemic", with about 120 devices being stolen every minute. That is a staggering number. In the time it took you to read this sentence, about 4 people had their cell phone stolen. As a result, state governments have been pondering over what laws to create or measures to take to curb this relatively new problem.

California has recently announced a bold measure: creating a law that requires all smartphones sold in the state to have a "kill switch" built in that forces the device off if it has been reported as lost or stolen. What this means is that stolen devices would no longer be of any value, being in a sense paperweights until reactivated. What are your thoughts on this proposal? Would you be okay with the state having access to this "kill switch" on your phone? Share a comment below!