Are Electronic Screens Bad For Your Eyes? 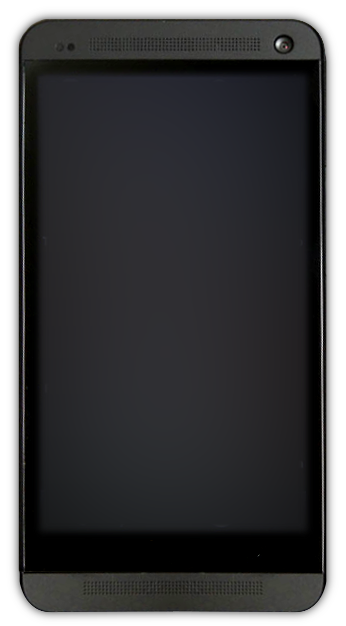 It's hard to deny that we are living in a golden age of mobile computing. Ever since the release of the first smartphone, sales of mobile devices have skyrocketed. Mobile devices have become a staple worldwide, and they have dramatically increased the amount of time we spend in front of digital screens. Many people can attest to the following activities in their average day:

The acts of staring at these new forms of technology should cause some people to worry about the effect that it could have on their eyes. If you're not careful, you could end up getting headaches after extended periods of time. If the solution to such a concern could be summarized in just one word, it would be "breaks".

It can be really easy to lose track of time spent in front of an electronic screen, especially when such activities are so involving.  According to UK government resources, it is highly recommended to take a 5 minute break after each hour of screen viewing. Give this suggestion a try the next time you're feeling light-headed or have a slight headache after extended screen viewing.